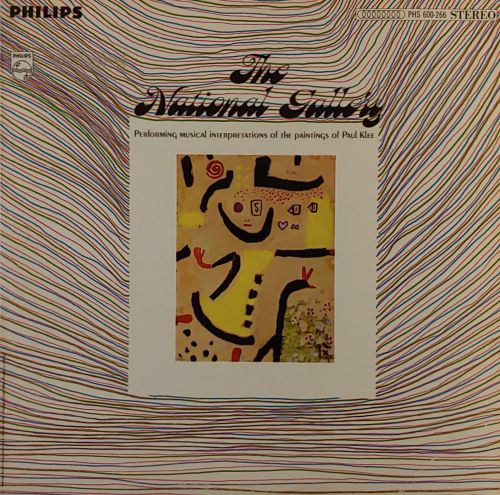 ​If you take all the ends and tie them together in one knot...meaning; oh yes I am here today and will be tomorrow, the tools are irrelevant, but they get all the attention.  Oh generation of psychos...?  I have ears to hear, eyes to see...nose to smell later, or sooner.  Vincent van Gogh never heard of Timothy Leary, one man's dream is another man's nightmare, the cliché begets the cliché.  You sure had a lot of fun, Roger Karshner.  Let's listen to the other side.

And generation shall speak unto generation...possibly but not yet.  Ask me no question I'll tell you no lie if the cops don't get me I'm sure to get high.  Paul Klee was Swiss poor fellow...but they mind their own business since 1291.  And what more can you ask but to see inside the reaction to the reaction.  However tight the pattern, there is always room to explore.  Painting eyes  Music ears  Today sound  Yesterday sight through intellectual-Freud-Jung-Adlerism-that-shaped-the-
disturbing-generation-born-of-disturbed-parents.

Please add sample bottle of rose incense.  Madness, says Tom the country boy.  We are all mad, cried the sage.  Not me, cried the world.  Do you see what I see?  No, I see what I see...cries the world.  And no birds sing...Exeunt omnes through the waiting crotch of time.

Noel Harrison
This unique recording is the result of the successful melding of three separate art forms. First is fine art - the paintings of Paul Klee. Inspired by Klee's imagination, power, subtlety, producer director Roger Karshner and his collaborator, Charles Mangione, have created superb musical compositions to fit the moods of ten Klee paintings. And, under Karshner's direction, The National Gallery have , by their amazing vocal talent, transformed the music into, what Karshner calls "rock-art." You may have your own name for it, but you'll admit that it's a haunting and unforgettable sound.
Paul Klee was born near Berne, Switzerland on December 18, 1879. His father was German, his mother Swiss. His art career began in 1898, when, at 19, he started studies in Munich. Influenced by Cezanne, Van Gogh and Ensor, his early style was filled with a combination of the satiric and the grotesque. In Paris in 1912, an appreciation for Picasso and others developed in his work a touch of Cubist fantasy. Throughout his later life, he continually returned to themes of the inner mind and children. Klee died in 1940 of paralysis of the heart. The Abstract Expressionist movement of the '50s owed much to Klee's style. Today's art lovers owe even more.
I'd like to acknowledge the beautiful job done by my collaborator Charles Mangione.  Without his interest and application this album would not be a reality.  Charles is a musician of highest integrity and ability and I'm not alone in touting him as one of the future giants of contemporary arrangement and composition.  Also, many thanks to Dick Whittington for his patience and assistance in helping me construct this album.  His talents are endless.

And, of course, The National Gallery, a group that might best be described as Rock-Art.  There's no doubt, this is THE group.

Roger Karshner
Below are the paintings by Paul Klee from which the musical interpretations were written. 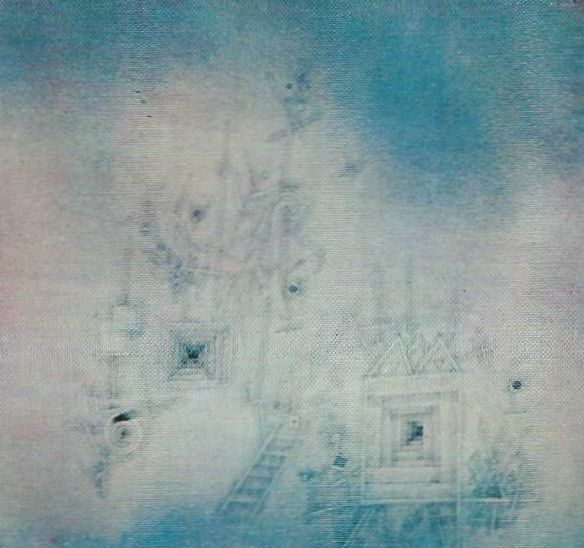 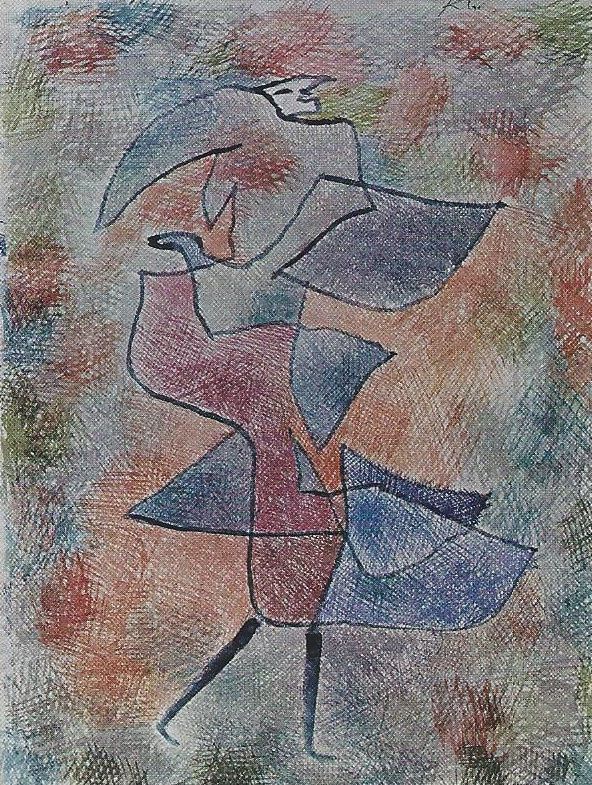 Diana In The Autumn Wind 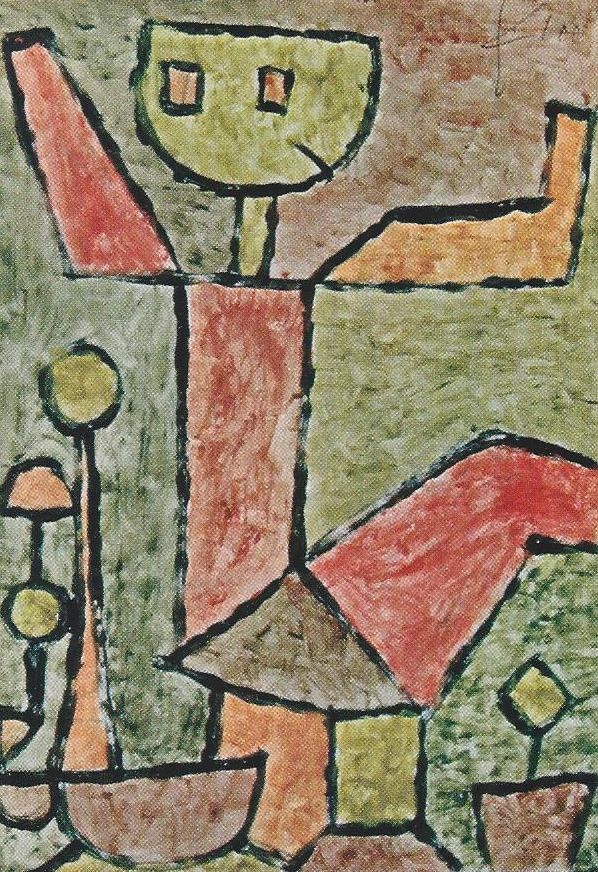 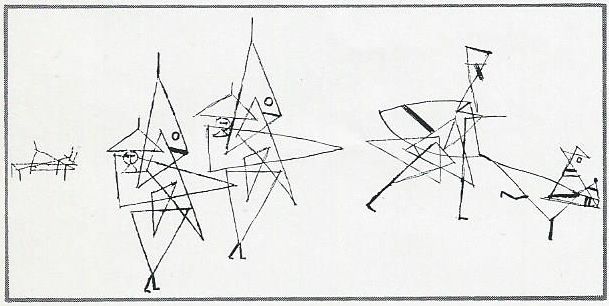 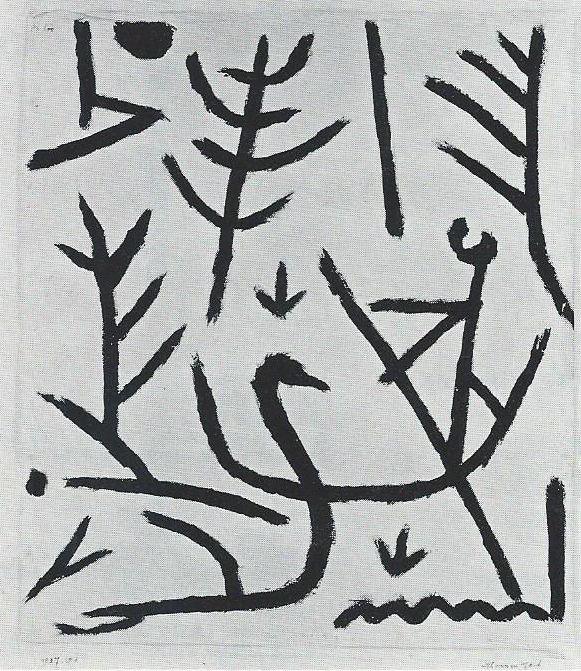 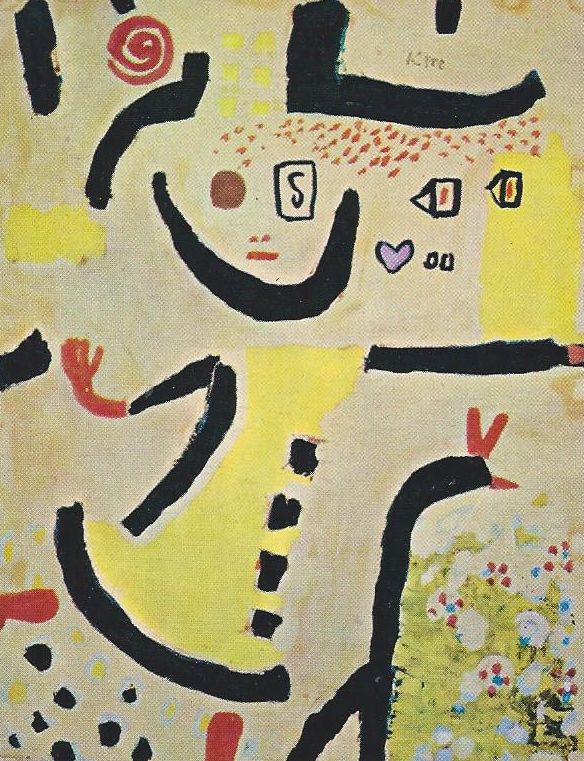 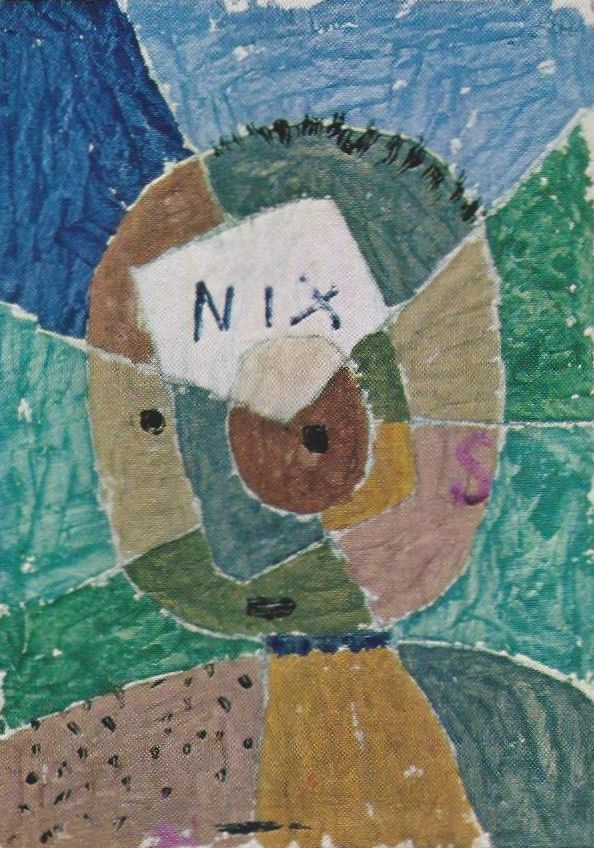 A Negro Child Does Not Understand The Snow 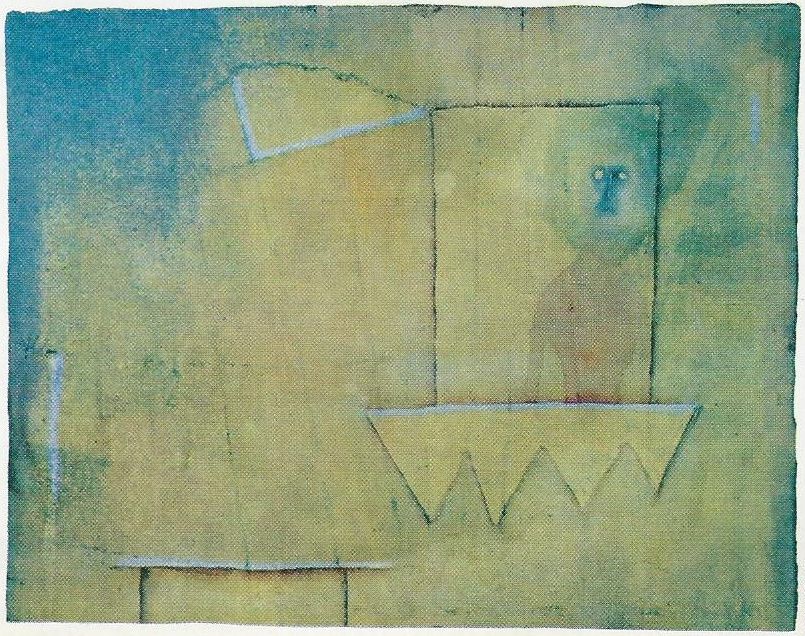 Fear Behind The Curtain 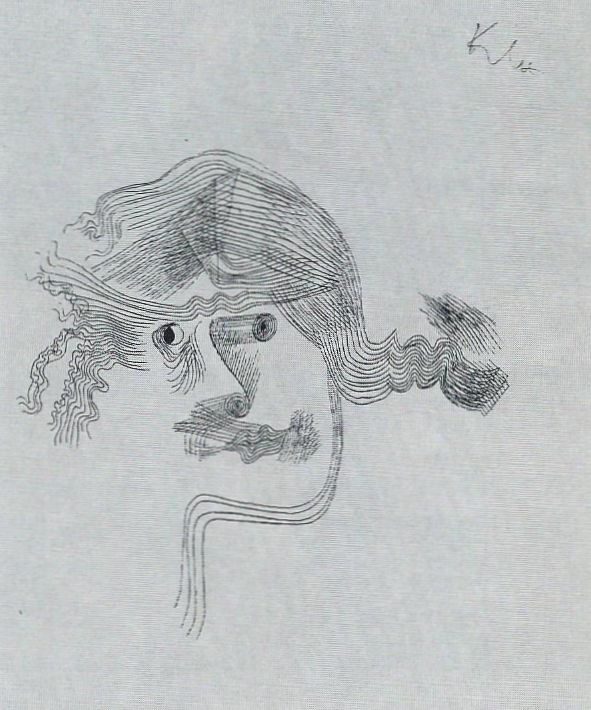