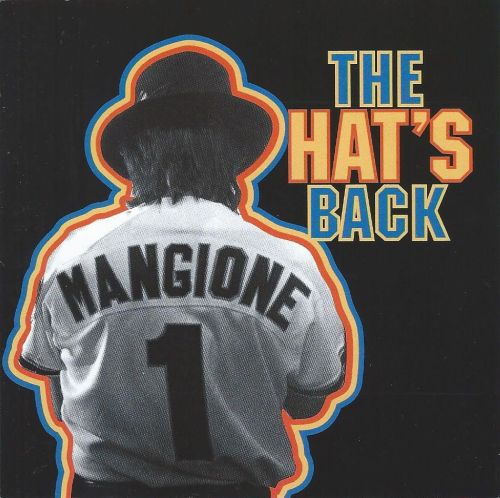 ​
SPECIAL THANKS TO:  T.I. for his wisdom and never-ending faith in me.  To Frank Paparone for services above and beyond the call of duty.  To Sara Gauzza and Gretchen Hagan for bringing life and light into the studio.  To Jeff Kievit for assembling such incredible honkers.  Howard Weiss for introducing me to Ingrid Bock, Justin DiCioccio for loving the music so much, Adam Reinhardt for introducing me to Syn Dee Mayes.  To Guy Smith for being there.  To Idonia Cannady and Sib Petix, and all my friends at The School Without Walls and the School for the Performing Arts in Rochester, New York for the inspiration.  To Susan Dewhirst and Ron Carlin for being such good friends.  To Gregorio (The Mustard Man) for carrying my horn bag at the Pavoratti party.  P.S., You're blessed to have Shari to handle your wardrobe.

I'm honored that Dana Carvey added his "Bellissimo" to Santa Nimpha...Isn't HE special!!

To Steve Gadd for being the heartbeat and the caretaker of my music.  Neither car wrecks, appendectomies (Duke), major surgery (Carol), Steve's infection (by the way, thanks to Dr. Riley for being there when Steve needed him most), Sara's Mom's passing (Larry Swist's lady); nor major technical problems would break his concentration on the album.  I have never met anyone, until Steve Gadd, who embraces and respects the music as much as I do.

We more than survived.  We were bless with an opportunity to make wonderful music and you guided it beautifully.

This album is dedicated to my musical and paternal fathers--Dizzy Gillespie and Papa Mangione.