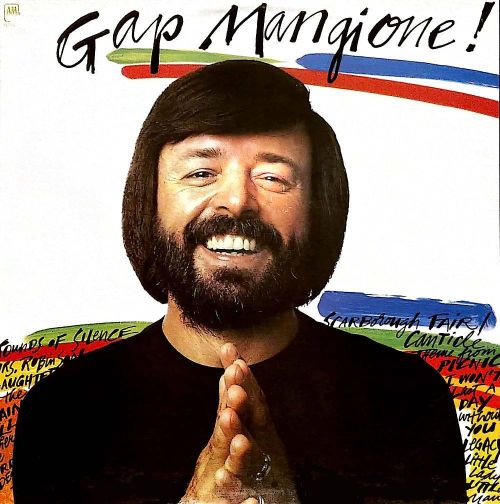 ​​​This album is a reunion of sorts for Gap, Tony Levin and Steve Gadd. Gadd and Levin, whose musical talents are in constant demand (by such artists as Paul Simon, Chick Corea, Judy Collins, Aretha Franklin, Joe Cocker, Tom Scott, etc.), were original members of Gap's first trio and made their recording debut on his album "Diana In The Autumn Wind" in1968. They have since worked together on each of Gap's albums. Mangione talks of "the spontaneous spark that happens whenever we get together," and one listening gives clear evidence of the chemistry among the three. The album shows Gap's special ability with new and warm versions of some familiar music  as well as original material from both Mangiones. As it reveals his incredible command of the keyboards, it overflows with rich bursts of color he effortlessly draws from them.

Regardless of what instruments you think you may be hearing - flutes, trombones - it's all Gap Mangione!