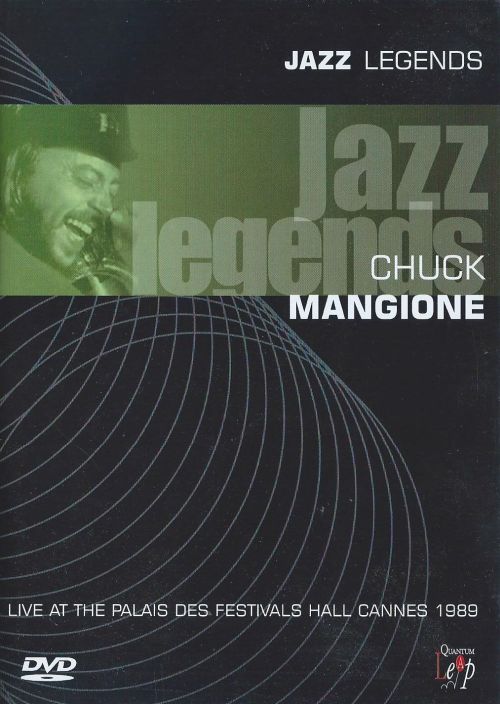 For four decades, Chucks boundless energy, unabashed enthusiasm, and pure joy have characterized his love affair with music and the resulting admiration of his audience.

He joined Art Blakey and the Jazz Messengers, assuming the trumpet chair that had belonged to such great players as Clifford Brown, Lee Morgan, and Freddie Hubbard, before going solo and receiving a GRAMMY nomination for Land Of Make Believe.  His album Feels So Good became a worldwide mega hit thanks to its self-titled single, which features one of the most recognized melodies in the world and he ahs continued recording and performing music of a standard that had made him an influential contemporary Jazz icon.​